It’s Simple. Let’s Get It Right.

It’s Simple. Let’s Get It Right. 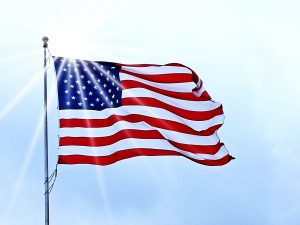 There are a few issues in life that are not a matter of opinion, but are matters of understanding. Of course, understanding requires openness to truth.

The U.S. Constitution has been the established supreme law of the land for the United States of America since September 17, 1787. That same Constitution references our founding as a nation…

In established legal doctrine, there is what’s known as “incorporation by reference,” which means that when one legal document references another in

its entirety, the two documents are tied together, therefore you must combine both documents in order to properly interpret what’s written.

Through understanding the doctrine of incorporation by reference, that we know this:

• The Constitution cannot be properly interpreted in the absence of the Declaration of Independence.

• The Declaration of Independence cannot be properly interpreted in the absence of the proper definition of “the laws of nature and of nature’s God.”

• The “laws of nature and of nature’s God” cannot be properly applied apart from The Bible. 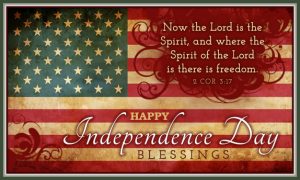 There is a reason that The United States of America is a republic ─ an empire of laws; not a democracy ─ an empire of men. In reality, the U.S. Constitution did not grant rights; rather, it recognized rights given by God. As the Declaration of Independence says, “We hold these truths to be self-evident, that all men are created equal, that they are endowed by their Creator with certain unalienable rights…” When we understand these things, we will know how to apply the Constitution, how laws should be written and how government can properly be administered. It’s actually quite simple.